“Carefree is a place for gracious living in a desert forest of rare beauty.” ~

As written in a 1961 town brochure

Did you know that there is a town in Arizona named Carefree? According to its website, it “has always been a scenic, beautiful place to visit”. In case you wondered,  the “Carefree culture centers around the preservation of the pristine desert”. It is a “special community called a jewel in the desert”.

Among the things to do, you can visit the Carefree Sundial: “the largest sundial in the country and third-largest in the Western Hemisphere”.

You can also visit the Carefree Desert Gardens, “the Crown Jewel of Carefree, and an amazing oasis in the desert”. 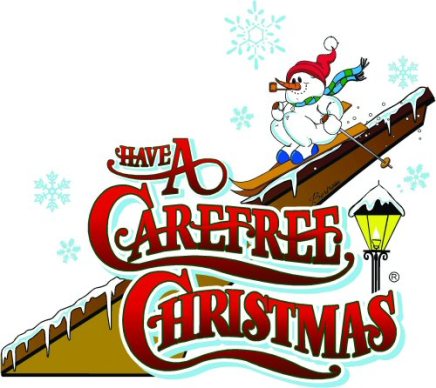 To feed your mind and your stomach, you can attend the Sunday series concerts for free, or go to the farmers market to buy “fresh, local, seasonal produce”.

And in case you have visited Arizona before without experiencing the beauty of Carefree , then you haven’t seen Arizona yet ! And where else can you Dine, Shop and Live carefree than in Carefree?

So, if living in a laid-back town, in the middle of the desert, with the possibility to go for a hike, have a picnic by the lake, go camping, water-skiing and fishing at your own will, is not your vision of a carefree life, maybe you should consider visiting the town, just to make sure you won’t be better living in Carefree!

One thought on “Carefree, AZ”